greenworker has its own vehicle fleet. The total number of cars equals to 61.
It includes the cars of various carrying capacities: 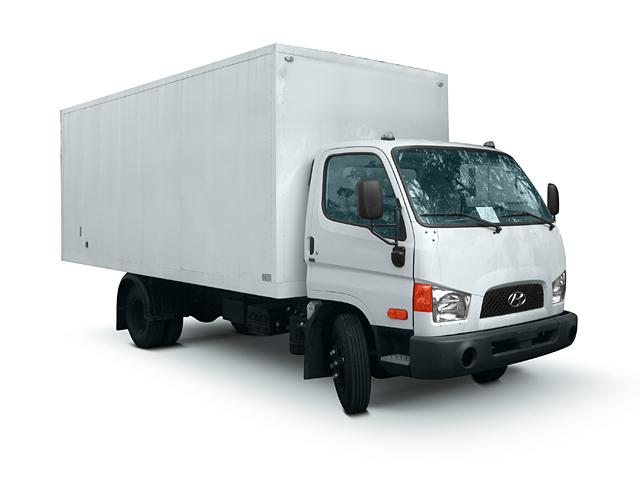 HD 78 generality is that it can simultaneously be used both as a city car and as a car for intercity transportations combining the quality of professional special machine. Despite the fact that it is attributed to the group of medium-duty trucks, Hyundai HD 78 is actively used during construction and other operations both inside and outside the city. The truck is mostly used for consumer goods and foods deliveries. 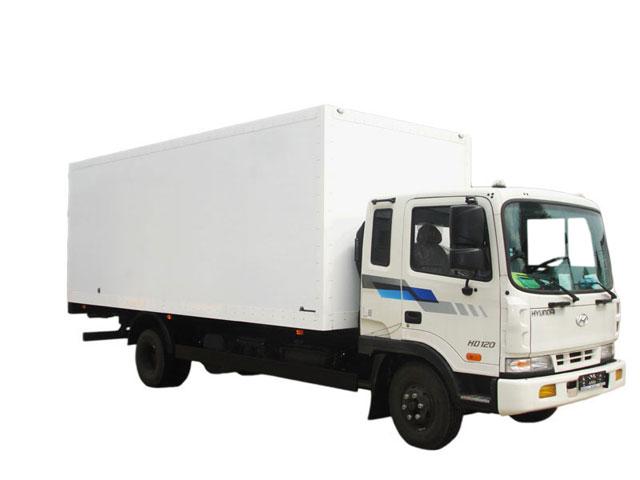 HD 120 Truck can be used with equal success both in conditions of large settlement and at transportation of cargoes over short and medium intercity distances. 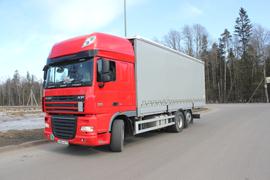 These vehicles have excellent combination of reliability, durability and economy 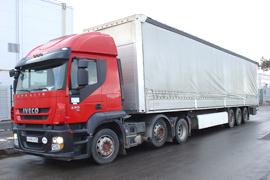 The euro trucks with canopy of 82 to 92 m3 volume, 13.6 m long produced by Schmitz company.
The construction of euro trucks is universal in many ways. It provides the ability for loading and unloading from either side as well as above them. Also the euro trucks have fittings for transportation of ISO standard containers, for this canopy and frame are to be removed.
Car transportations are performed by the Volvo and Iveco trucks in combination with the LOHR semitrailers, proved as convenient and reliable transport. The LOHR semitrailers allow transporting the passenger cars and SUVs. In the biaxial LOHR semitrailers the cars are located in two tiers.

They have several advantages in comparison with other means of transport. Motor transport has great maneuverability and can be used for loading/unloading almost anywhere, that provides the of transport services rendering on a “door to door” basis as well as the possibility of delivery to remote areas where there is no any access except by road. In addition, the container delivery in this way has minimum time on the medium and short distances as well as possibility of transporting the cargoes of small volume and the organization of assorted parties.
Vehicle fleet is constantly expanding and upgraded. All the vehicles of the company are equipped with satellite navigation systems, which allows real-time truck with cargo tracking, and thus – control of cargo transportations.

greenworker is ready to choose the correct and optimal solution for you in transport and storage logistics using exactly the vehicles, providing optimal, high-quality and safe transportation of your cargoes.

Your message has been submitted successfully. We'll contact you soon!